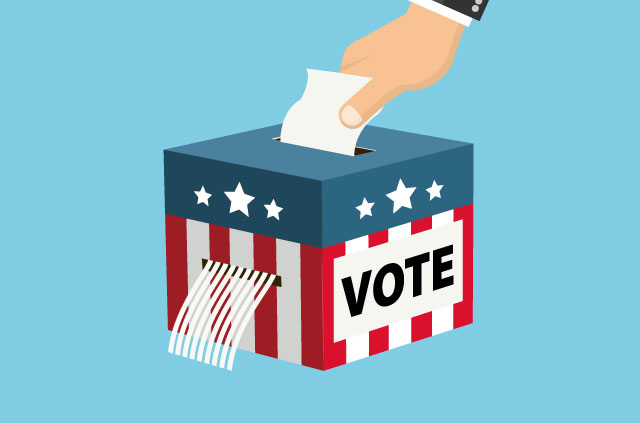 Confused about what the midterm election is? You’re not alone. After several weeks of watching the View, I finally gave in and did some of my own research. Here’s a simple breakdown of what the Midterm Election is and why it’s important:

A little lesson in our Canadian politics: